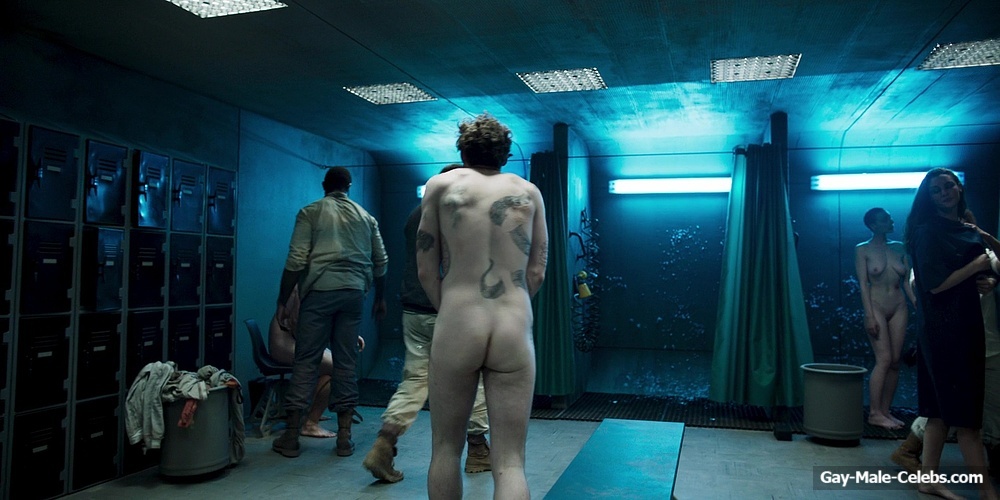 Richard Madden is a stage, TV and film actor from Scotland that has played Robb Stark in the Game of Thrones. If your imagination was sparked by the sexy celebrity, you might want to see these still from British sci-fi show ‘Oasis’. In this nude scene, Richard Madden is forced to strip down for a shower and, in the process, shows off his nude, tattooed body. 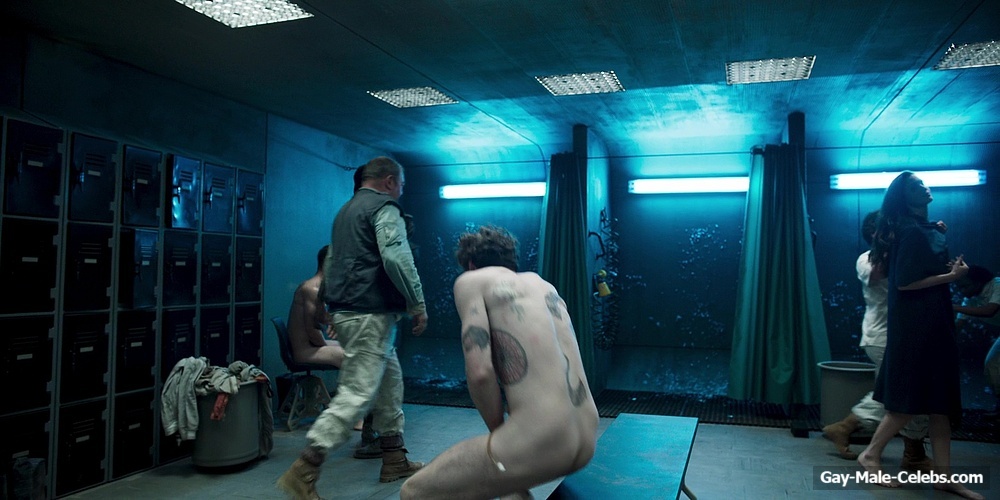 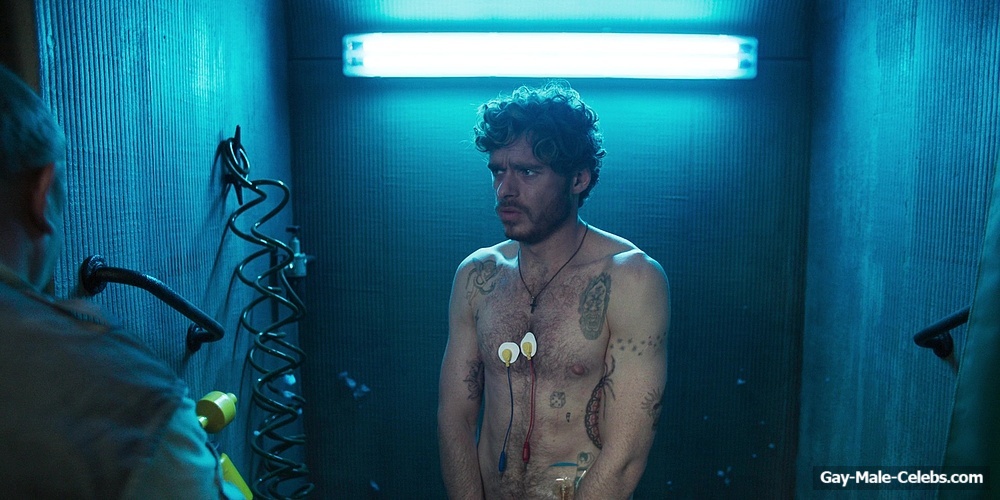 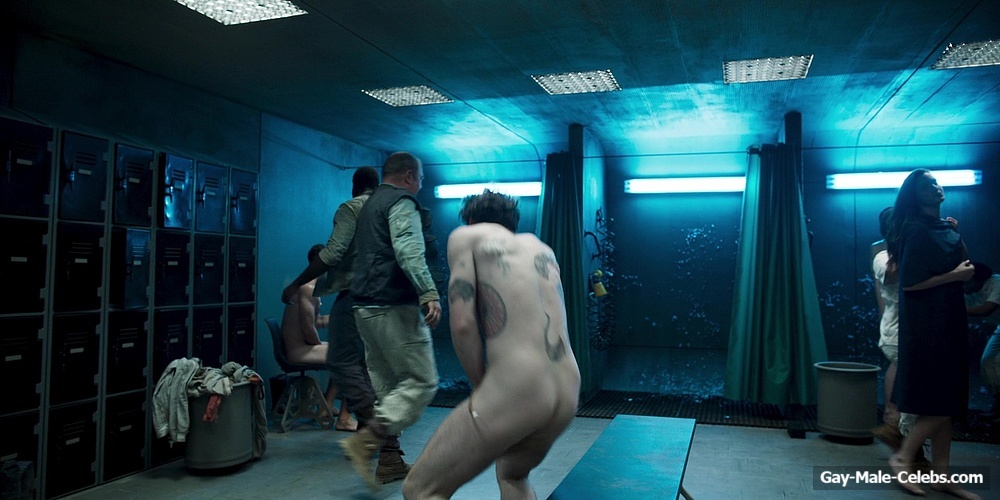 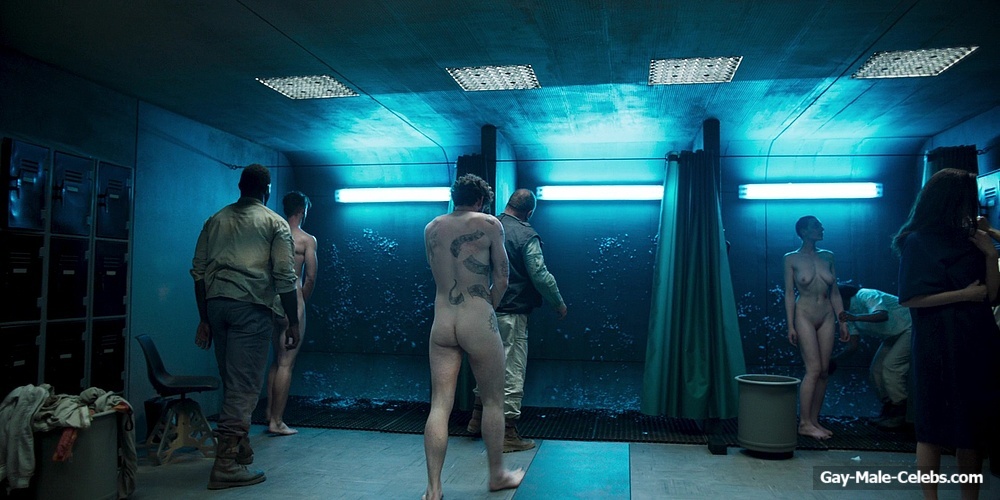 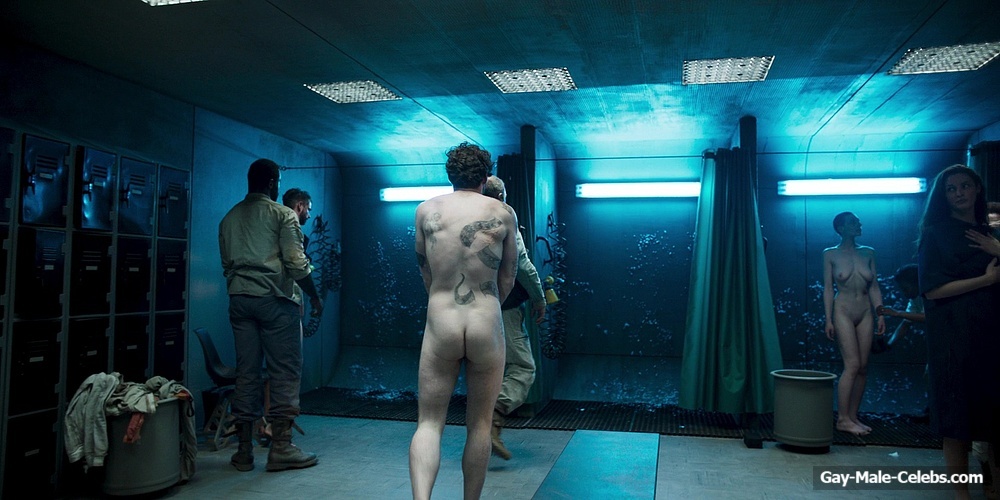 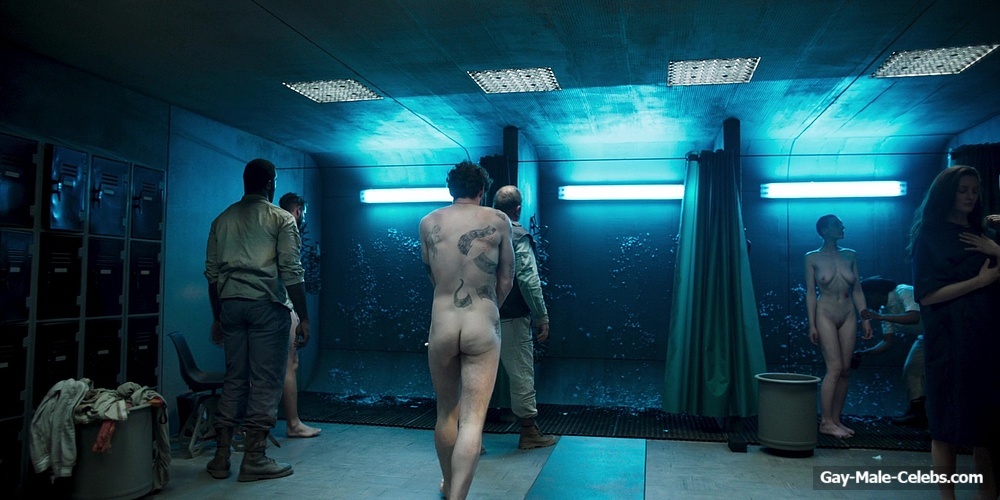