Peter Paige and Michael Soucie in Queer As Folk US 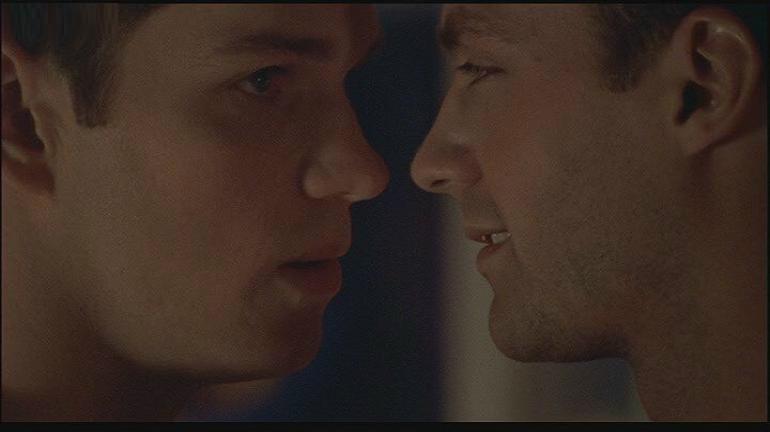 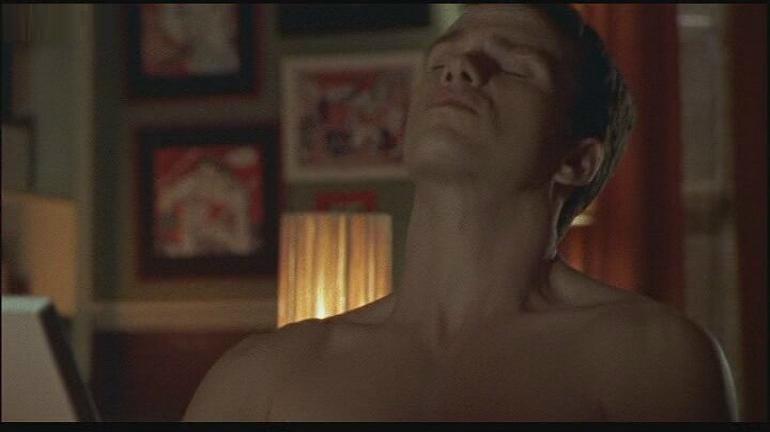 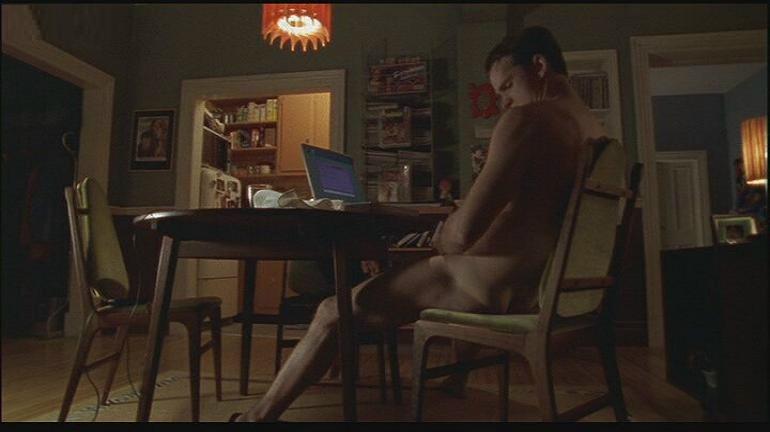 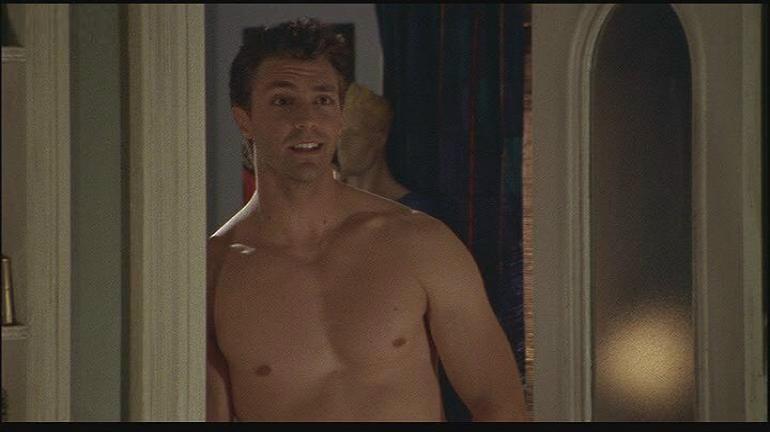 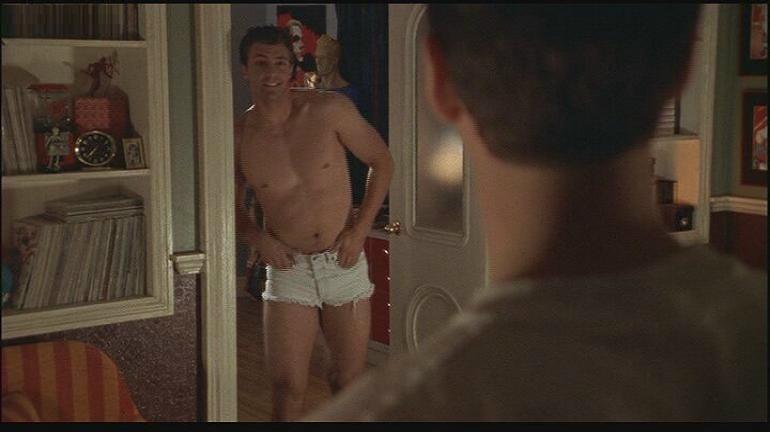 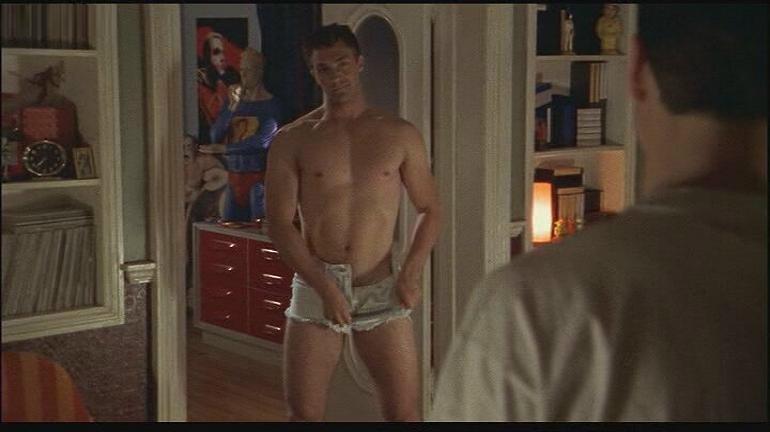 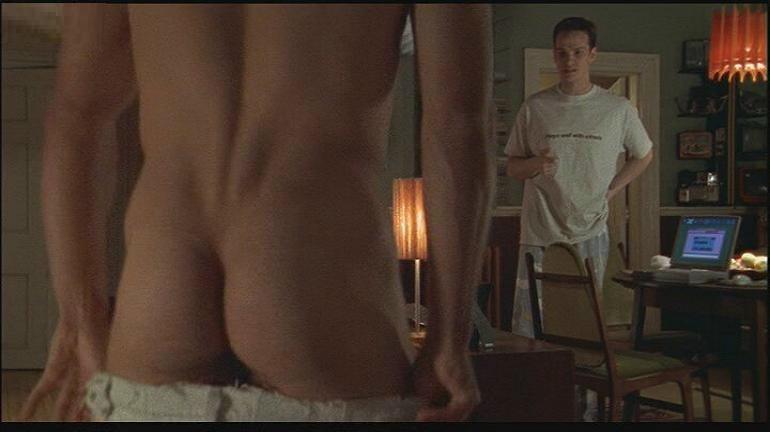 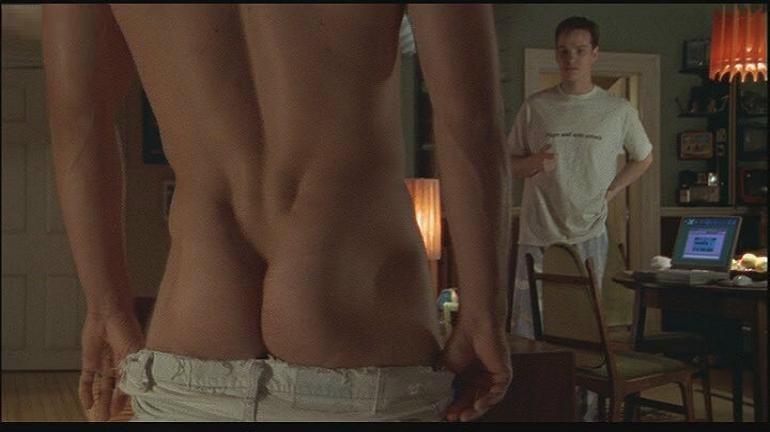 The hot American actors Peter Paige and Michael Soucie played a pretty strange couple in the North American series “Queer As Folk US”, which reveals the life of five gay men and two lesbians. On the video and frames below you can observe how one of them is passionately jacking off, sitting at the table and chatting with another homosexual, while the other sexy celeb appears in the doorway and takes his tiny shorts off, thereby exposing his round fanny to the onlookers.