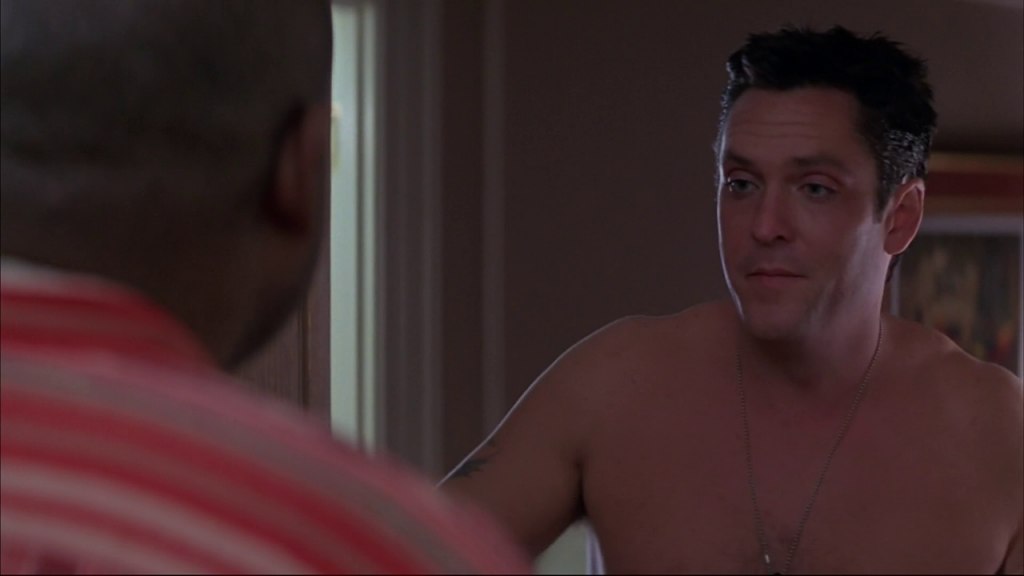 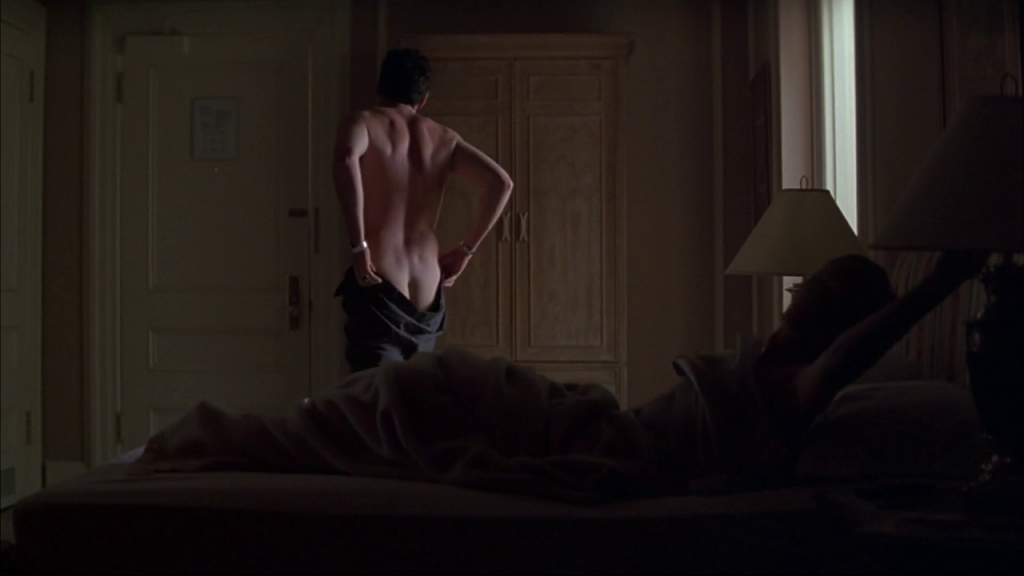 Michael Madsen got nude in Species and showed his butt.  He’s starred in so many movies since then, including the ‘Kill Bill’ series.  Madsen is an actor that has put in work, with a career dating back to 1982.  We’re going to hunt for some more nude Michael Madsen pics now and will report back.  Check out more