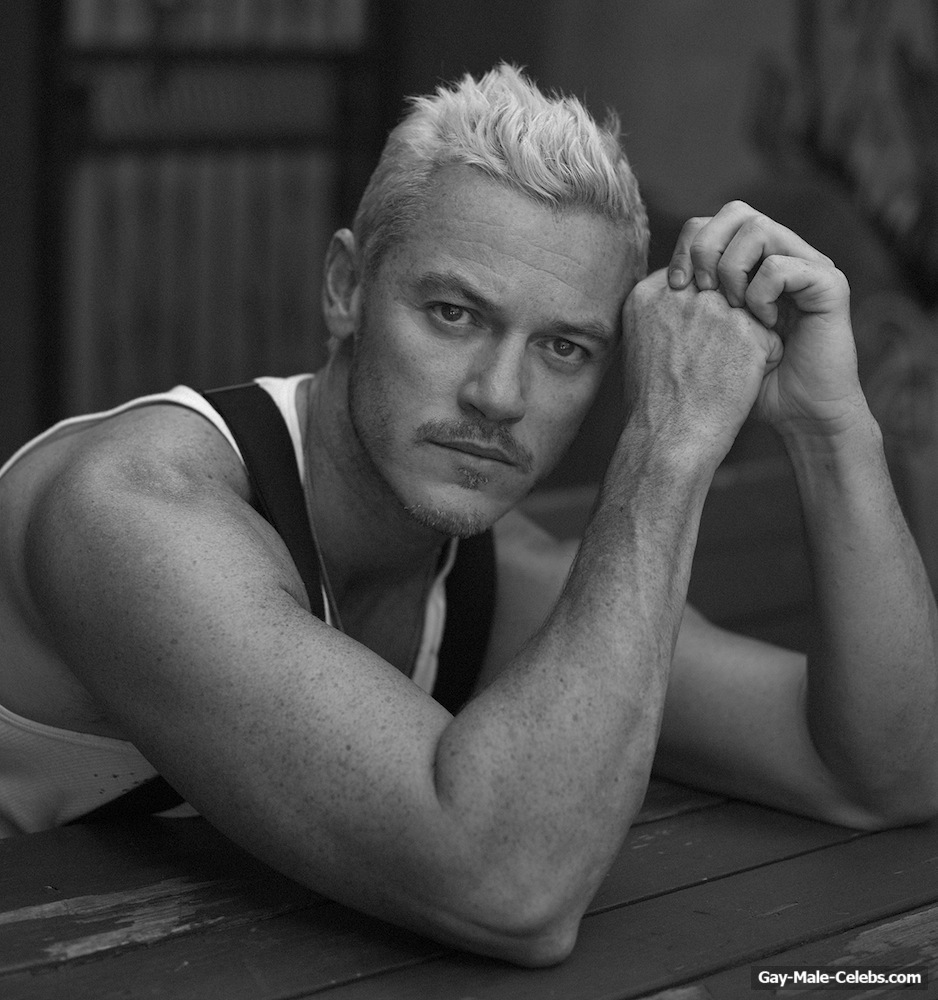 Welsh actor Luke Evans made his Hollywood debut starring in The Clash of the Titans remake in 2010. Ever since then, he’s been followed by paparazzi whenever he goes on vacation. You can check out his beach pictures where he flaunts his bulge in a pair of tiny blue Speedos, but there’s more. He also posed for a black and white photo shoot wearing dirty underwear, but he looked very appetizing. 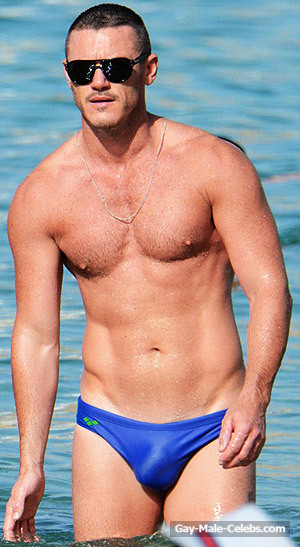 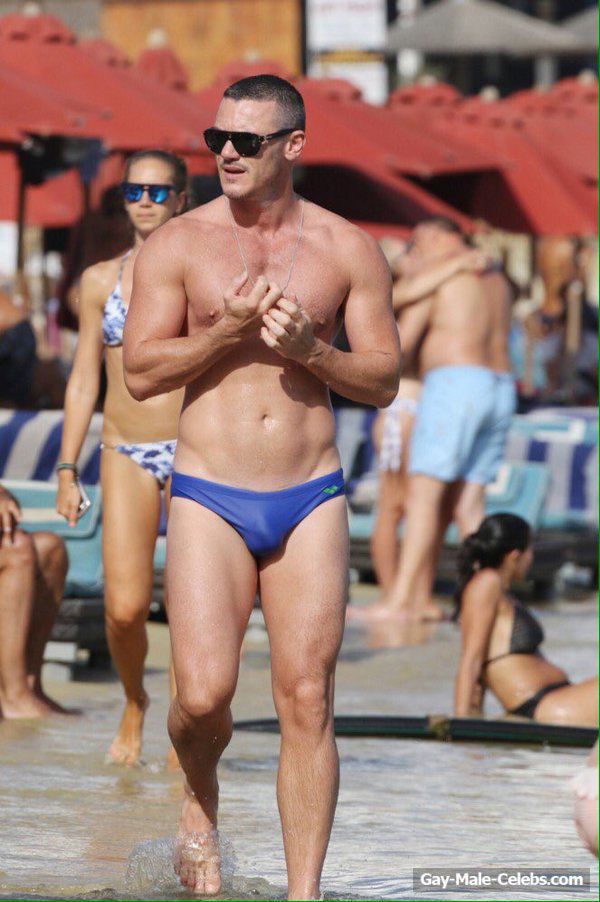 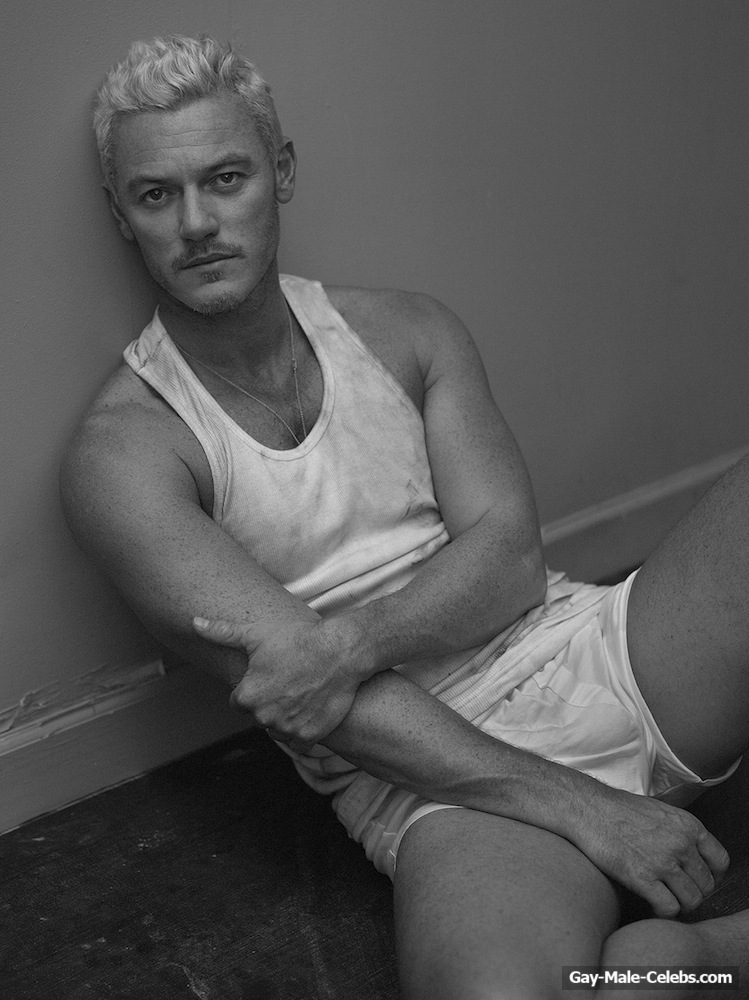 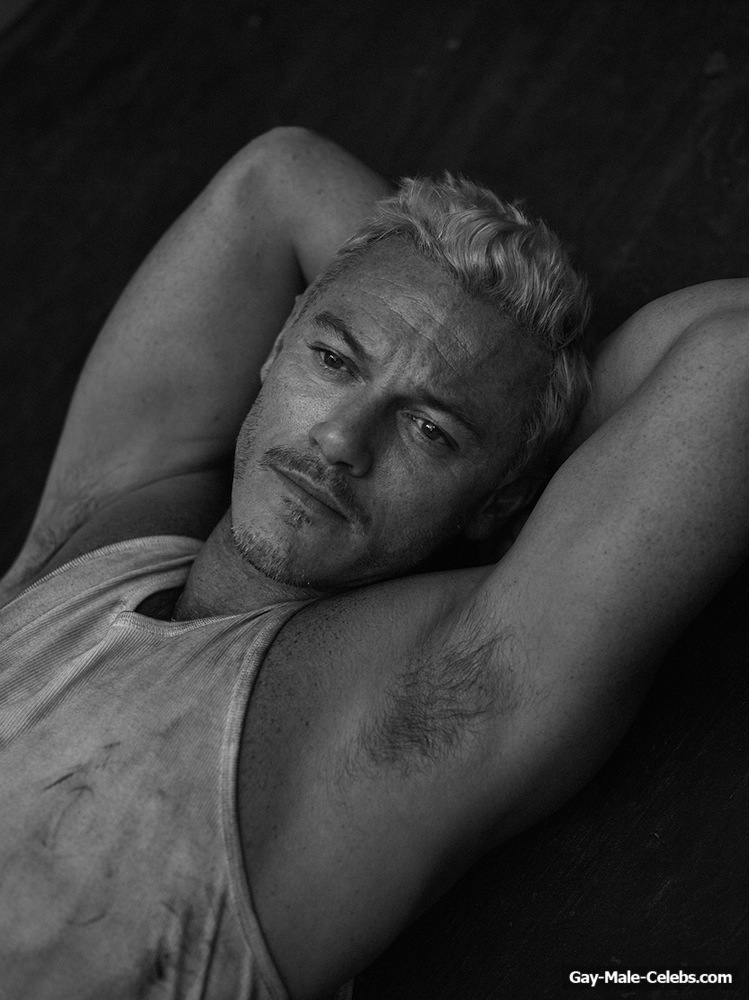 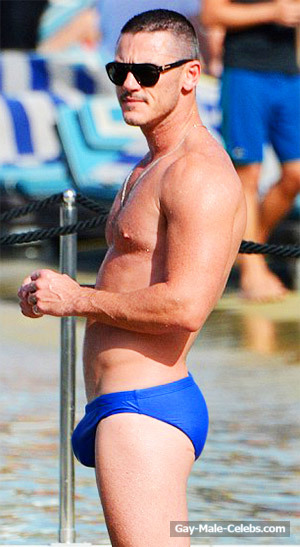