Jon Hamm does not wear panties 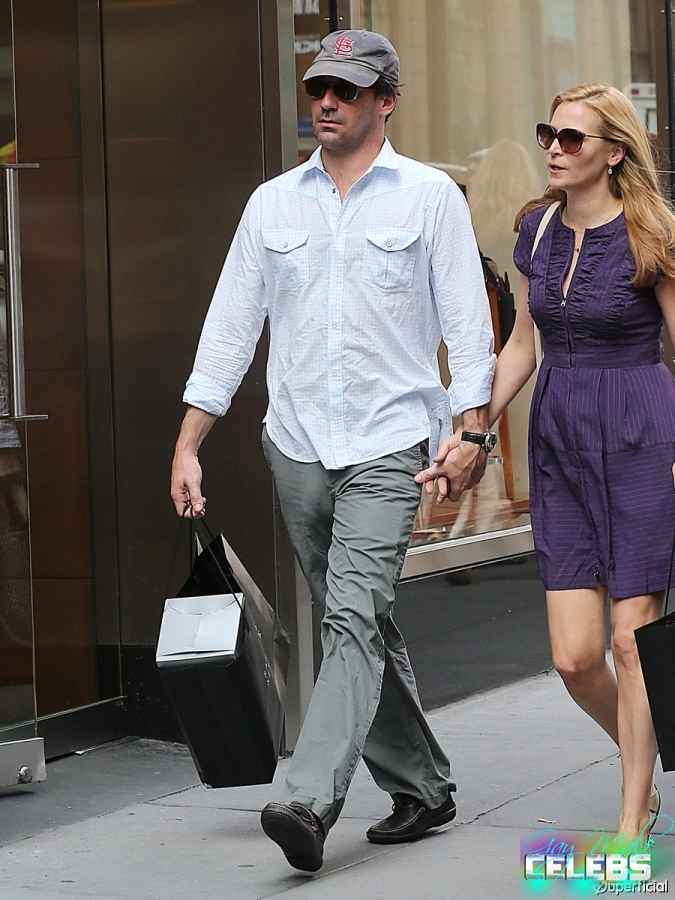 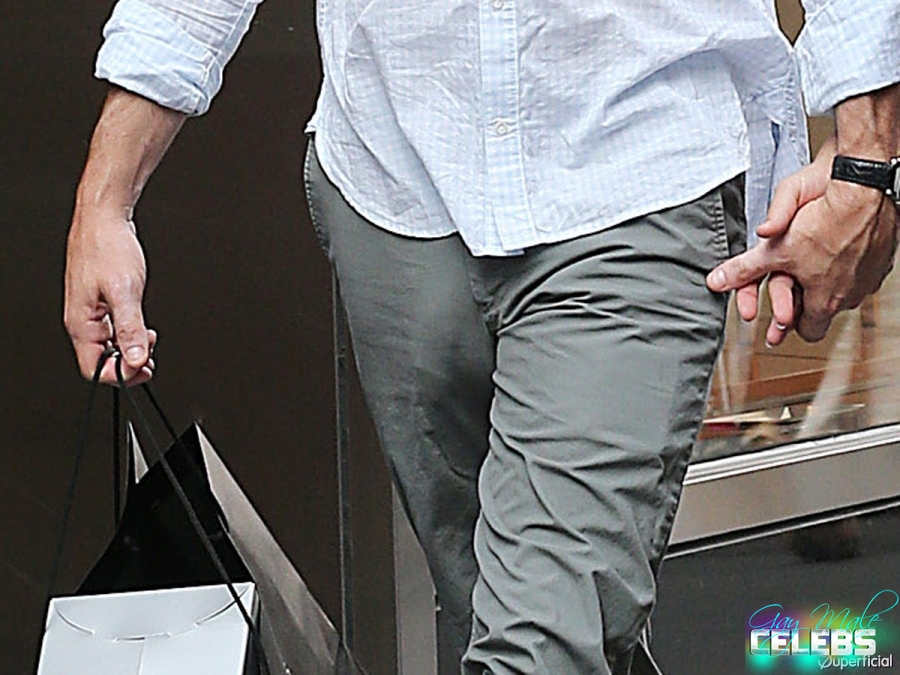 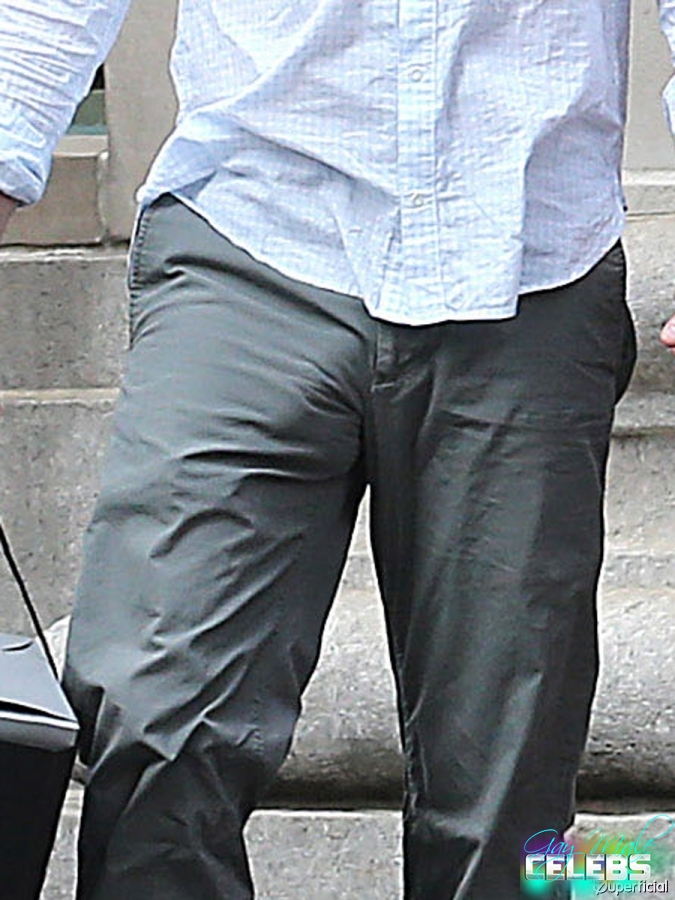 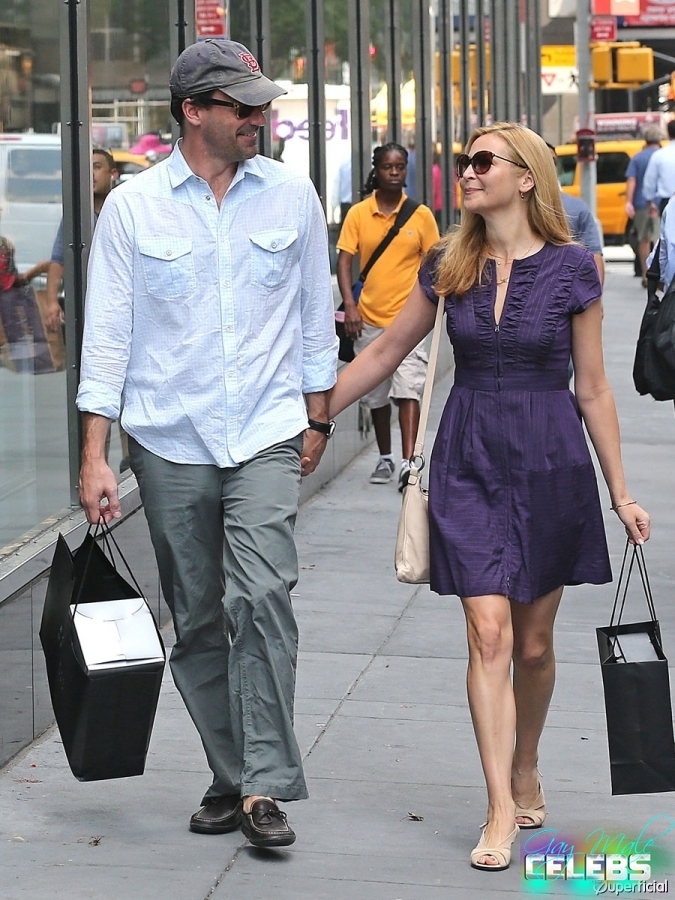 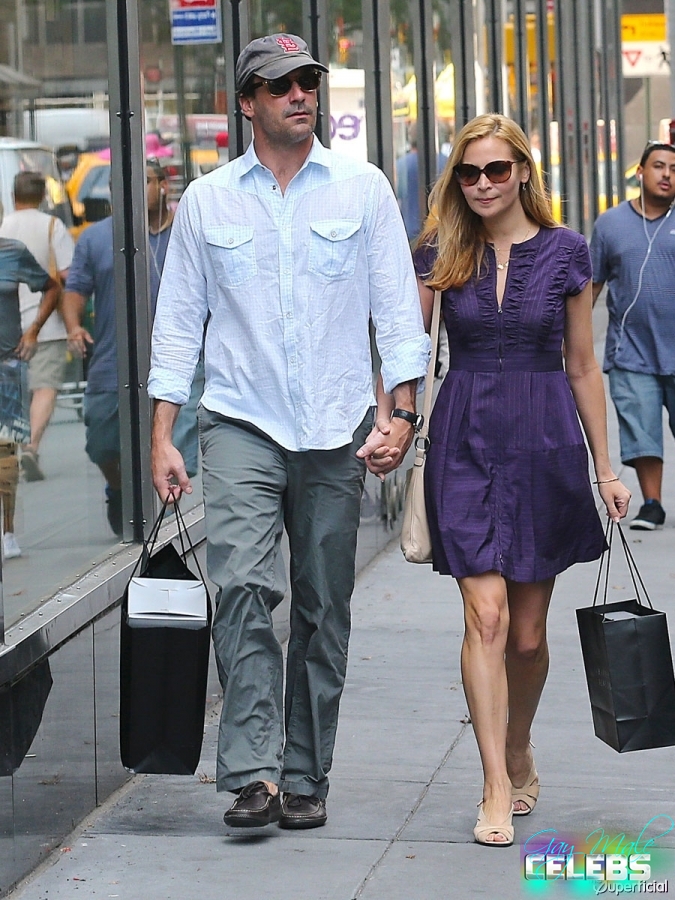 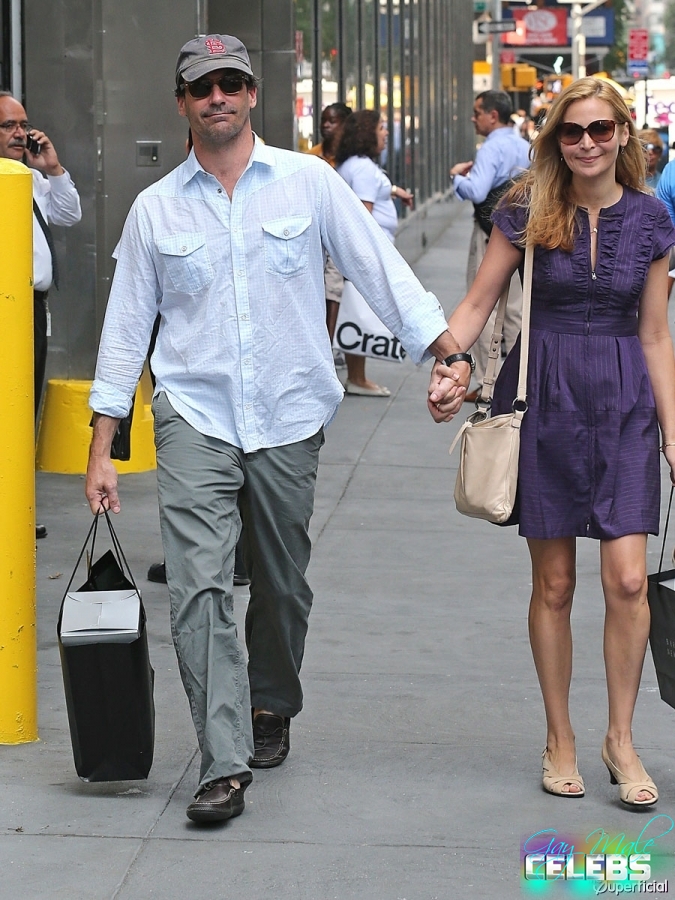 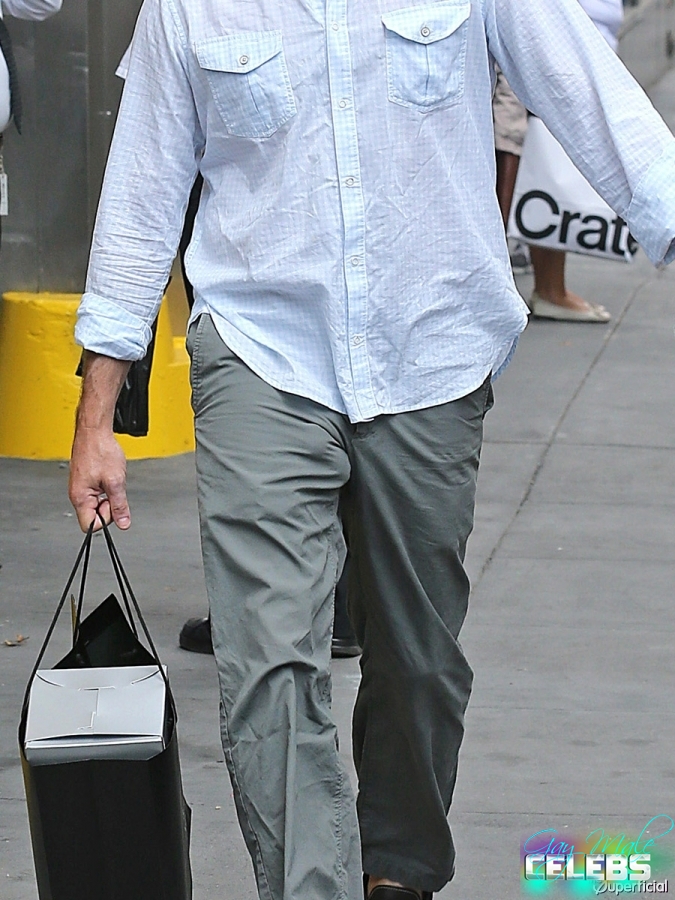 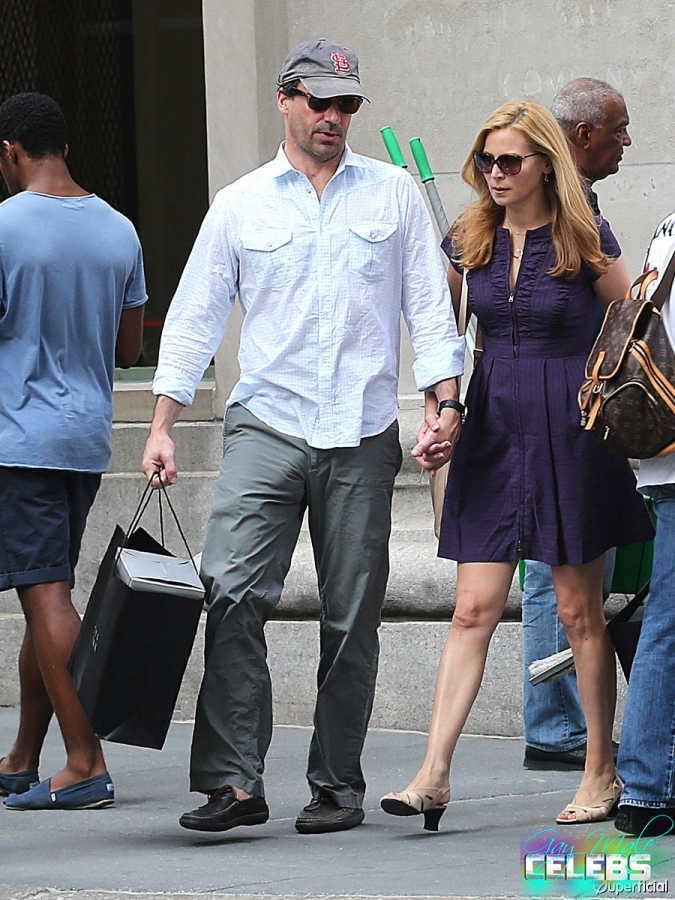 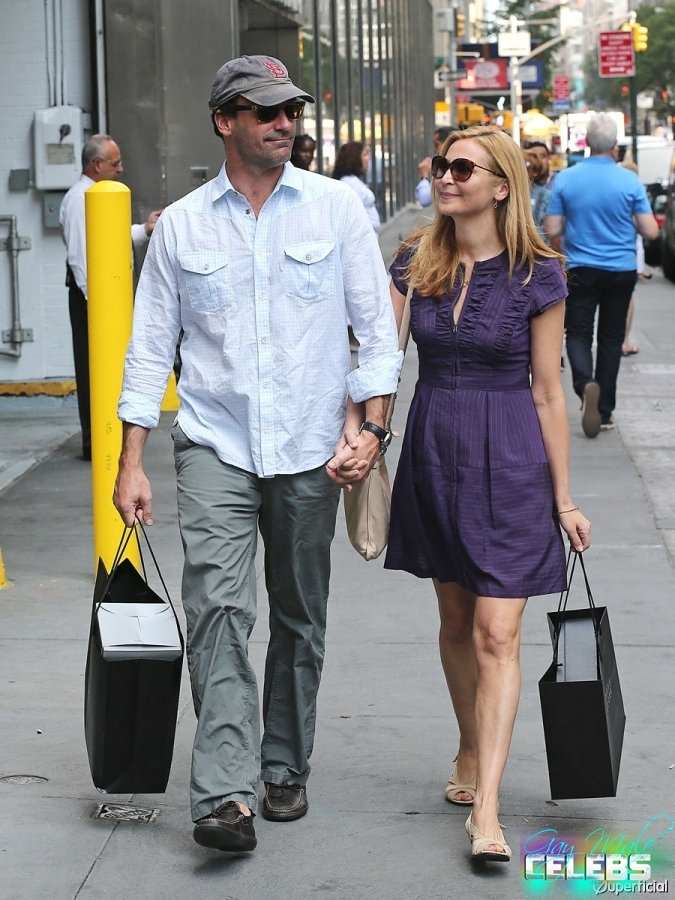 American actor and producer Jon Hamm is caught by the paparazzi walking in New York with his wife. It wouldn’t be strange and unusual until we noticed that his is not wearing underwear! In his tight gray pants, you can clearly see his dick outline. We are surprised that his dick is so big, we imagined it would be smaller, we don’t even know why. His dick looks awesome!